Poor air quality can be a huge risk to public health. A 2020 study suggests 17,000 premature deaths could be prevented each year by reducing mortality and diseases linked to poor air quality. Examining the culprits of air pollution and the cost to society, Kensa explains how ground source heat pumps can reduce carbon emissions and combat pollutants – helping the UK to achieve net-zero emissions by 2050. 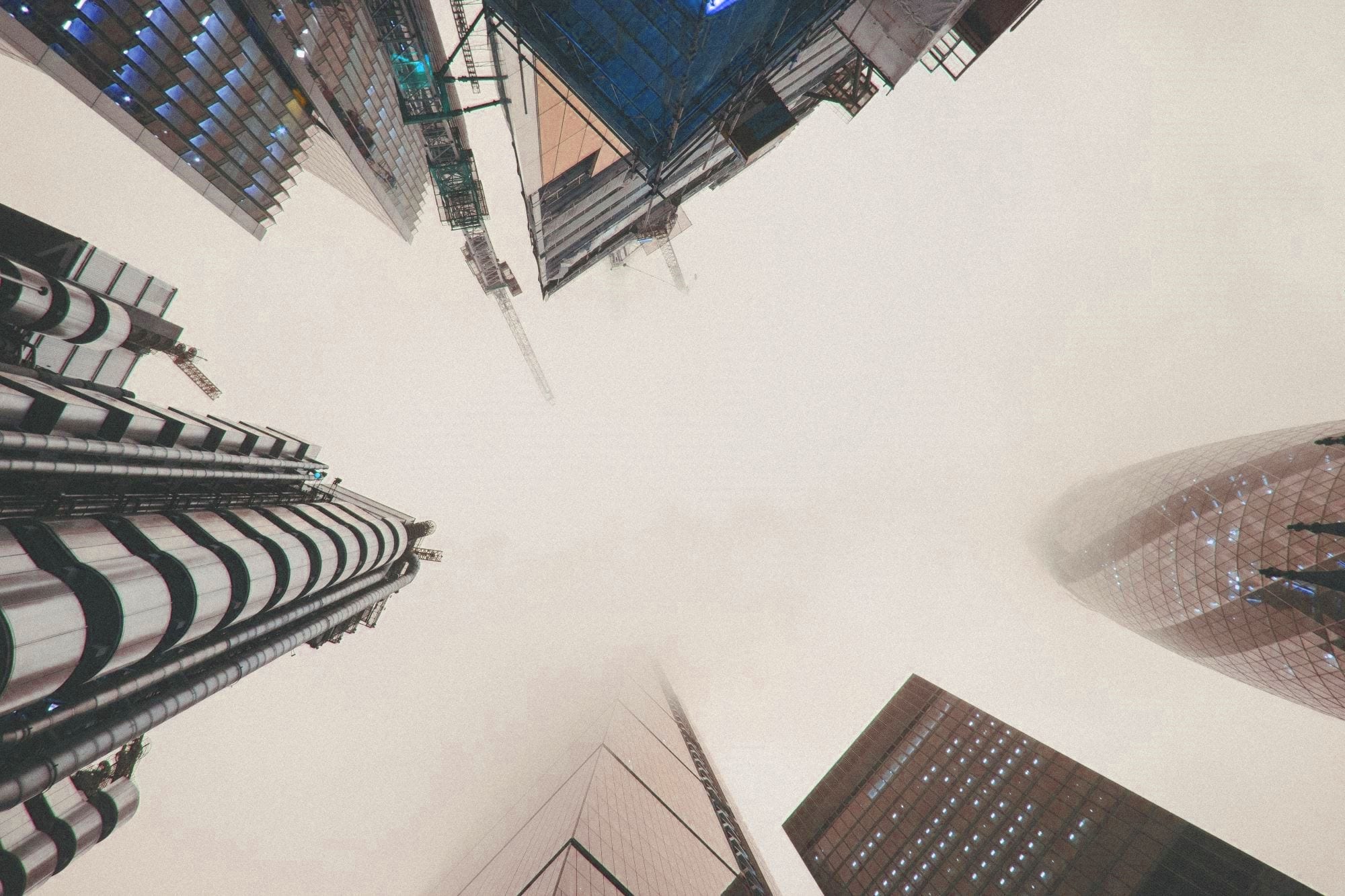 What is air pollution?

Air pollution comes in three main forms: particulates, Nitrogen Oxide (NOx) and Sulphur Oxide (SOx). These are pollutants that contaminate the air, posing a significant threat to the planet and public health.

Air pollution is mainly caused by vehicle transport, but there is also a significant contribution from combustion heating systems that burn gas, oil, LPG or biomass to produce heat.

The pollution is quite literally all around us. According to global statistics from the World Health Organisation (WHO), 9 out of 10 people breathe in air containing high-level pollutants. Poor air quality can be a huge risk to public health, and fossil fuel production is said to be behind 4 million premature deaths a year around the globe due to exposure.

What are the effects of air pollution in the UK?

Air pollution has a stark impact on both public health and the UK economy. According to a study commissioned by the Clean Air Fund on ‘breathing life into the UK economy, the UK would gain 3 million working days by reducing morbidity associated with poor air quality. Astonishingly, the study also suggests that meeting the air quality targets set by the WHO would leave the UK economy better off by around £1.6 billion every year.¹

The correlation between air pollution, climate change and health has been widely publicised following an address from the Royal College of General Practitioners (RCGP). On 1st August 2018, RCGP announced they were to cease any future investment in the oil and gas sector due to climate change being a “clear risk to the health and wellbeing” of patients, placing the NHS under severe strain.

Why should we reduce air pollution?

The public health charity Medact describes air pollution as “comparable to tobacco in terms of the number of deaths per year for which it is responsible”.

The RCGP […] sends a strong message that fossil fuel companies that damage our population’s health through air pollution and climate change have no future.

The impact of fossil fuel heating on air quality

Highlighting fossil fuels as a cause for concern when it comes to air pollution, Medact spokesperson Deirdre Duff says:

The fossil fuel industry is driving the climate crisis and their actions have led us to the brink of a public health emergency. Gas, oil and coal companies continue to push false climate solutions and their lobbying is a huge obstacle to climate progress.

The RCGP […] shows up the fossil fuel industry for what it really is – a rogue industry that is claiming patient lives today and putting the future health of people and the planet in even more danger.

Our low-carbon approach to heating and cooling in existing and new buildings is therefore vital to improving air quality and reducing carbon – and in turn, improving the health and wellbeing of us and our planet.

A ground source heat pump extracts naturally occurring heat from the ground or water. It uses this renewable heat to deliver space heating and hot water into our homes and businesses. The heat pump itself is an electrically driven device with no combustion. There are therefore no point-of-use emissions of any pollution – no CO2 emissions, particulates, NOx or SOx.

A low-carbon heating replacement for gas

Whilst replacing old gas boilers with modern condensing boilers would produce significant air pollution savings in London, it is worth stating again that ground source heat pumps produce no point-of-use emissions. As of 2016, it was estimated that there were 900,000 domestic gas boilers in London. If these were all replaced with ground source heat pumps, we could reduce the NOx emissions in the city alone by over 400 tonnes every year compared to even the best gas condensing boilers.

Do ground source heat pumps have any impact on air quality?

There are some NOx emissions associated at the point of electricity generation for the grid, and therefore the small amount of electricity that is ultimately used to power the heat pump. However, the electricity consumed by a heat pump typically comes from power stations located outside of cities, in areas where air pollution is greatly reduced and it is simpler to monitor, measure and control local pollution effects.

In particular, air quality in the UK’s cities is a major issue. Back in 2018, gas use in London represented around half of total energy consumption, contributing 30 per cent of London’s total emissions. Most of this gas is used for heating in buildings.²

Most notably, the air pollution effect of UK grid electricity is reducing and will continue to do so. As the rising role of renewables grows and adds to the UK energy mix, more and more forms of coal-fired power are decommissioned, resulting in cleaner energy generation.

How can we affordably reduce air pollution?

The government continues to act on air quality issues linked to heating systems. Government funding makes the adoption of renewable heating more affordable and appealing to all. Ground source heat pumps are the perfect solution, especially in cities.

A number of initiatives currently exist to incentivise the adoption of ground source heat pumps. Have a look at the heat pump funding and grants that could support your project.

Get in touch with Kensa to see how we can help combat air pollution and improve air quality – whatever your project.